Kill The Mouse, Kill The Rat....Kill The Dog, Kill The Cat - The Dangers of Rodenticide Poisoning 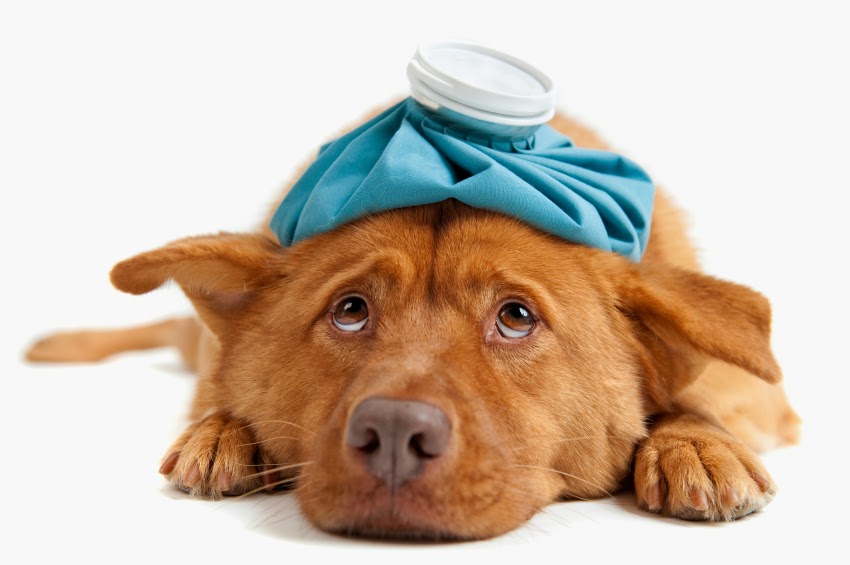 Extremely Toxic to Pets... Even in Small Doses

Rodenticide, rat bait, mouse killer, or D-Con are a few names for many poisonous products that are meant to kill rodents. All are very toxic to pets, even in small amounts. Pets are usually exposed to rodenticides at home. They are attracted to the smell of the bait and will seek it out. In general, dogs are more likely to eat baits than cats, but bait should be placed whether neither species can access it. Pets can also be poisoned by eating an intoxicated rodent. Most rodenticides take time to kill. While the rodents are dying they are slower and incoherent. This makes them walk around out in the open where dogs and cats can easily catch them.

Not All Rodenticides Are the Same

All rodenticides are not the same. The toxic ingredients are different for different brands. It is important to know which toxin the pet might have been exposed to. In general, there are the anticoagulant rodenticides and other types. The anticoagulant type is by far the most common. Fortunately, it has an antidote. Anticoagulant rodenticides work by interfering with clotting. Affected rodents basically bleed to death. Vitamin K is the antidote to anticoagulant rodenticide. It must be Vitamin K1. This is a prescription. Vitamin K3 is available over the counter and is much less expensive but won't cure the poison. They need to be on it at least 4 weeks, sometimes longer. If you catch your pet's exposure to rodenticide and know that no previous exposures were possible, don't panic. It generally takes at least 3 days for dangerous bleeding to start, sometimes a long as 7 days. Clotting tests are usually normal on the day of exposure. At the hospital, we would start Vitamin K1 and retest clotting in about a week to be sure it's still normal. Unfortunately, a lot of pets come to the hospital because they are already bleeding. It's not unusual for pet owners to have no knowledge of exposure to rodenticide. In one case, the neighbors put out bait and the dog got poisoned because the mice traveled to his yard before dying. In another case, the previous owners of the house put out bait, unbeknownst to the current owners. They'd lived in the house for over a decade. The dog found the bait because they moved things around in the garage, and the nose knows. One owner recalled that their dog had escaped the yard for a few hours a week prior to presentation.

A Little Bit of Good News

The other types of rodenticides kill in different ways. One causes brain damage and one causes kidney failure. Neither of these have a cure. Both can easily kill pets even with treatment. There is a little good news. Most pets will not be poisoned by eating a rodent that is dying of intoxication. They have to eat the bait itself. You can tell which type you have from reading the package. There will be no mention of using Vitamin K under the emergency/first aid section if the active ingredient is one of the other types. Pets will usually start to get sick within 24hr of exposure to these types of baits.

Dr. Clary can't kill anything, so she uses mouse sized live traps she gets at Tractor Supply. She baits the traps with peanut butter. These traps catch mice or rats in a chamber that they can't get out of. She checks the traps daily. If something's caught, she drives the mice several miles from her house and dumps them in a field.


- Kim Clary, DVM, ABVP
kclary@ahrdvm.com
www.ahrdvm.com
Posted by Christen at 8:36 AM No comments:

He ate the Customer Service Relations teams' employee appreciation gifts. A good reminder to all that chocolate and raisins are toxic to pets. He will be okay, but has 48 hours of fluids ahead of him. Poor Stone!

- Posted using BlogPress from my iPhone
Posted by Christen at 9:05 PM No comments:

Caring for Pet's Foundation does it again! 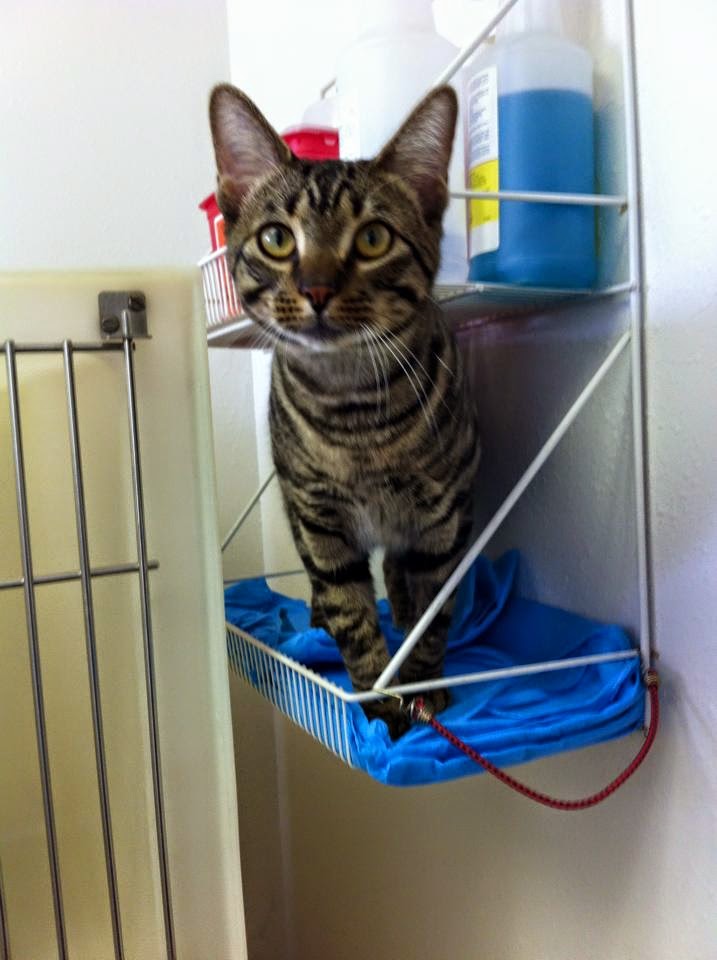 This cute boy shows up in a carrier on our doorstep....

We immediately love him and snuggle him to pieces.

Caring for Pets donates money to pay for him to be neutered (Thanks Dr. Carter!) and vaccinated.  We combo test him and he is negative for FIV and Feline Leukemia.  He learns to use the litter box with a little potting soil....

After his week stay at Animal Hospital of Rowlett, loving kitty gets adopted and goes to his new home where he is loved forever and ever!

Thanks Memory for finding this lovebug a home!

Read more about Caring for Pets Foundation including ways you can contribute funds for emergency, urgent, and non-elective veterinary care.
Posted by Christen at 12:31 PM No comments:

Kibble Chaos: What to do when the fear mongers come out 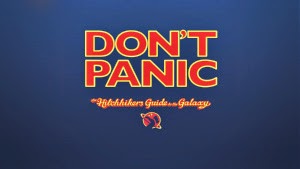 I am sure most of you have already read about the lawsuit filed in California last week against Nestle Purina by a concerned and grieving pet owner. This lawsuit claims that all three of the owner’s unrelated dogs became ill after consuming Beneful dog food, with one of them, an eight-year-old English Bulldog, dying from this mystery illness.

The lawsuit further alleges that an ingredient used in the food (propylene glycol) is toxic to dogs and that the grains were contaminated with mycotoxins. The lawsuit seeks to prove that both factors caused the dogs’ illness, or at the very least they seem to be trying to hammer Nestle Purina with enough bad PR through emotionally charge, but poorly detailed media reports that they will settle out of court.

Read more at the link below:

https://weethnutrition.wordpress.com/2015/03/03/kibble-chaos-what-to-do-when-the-fear-mongers-come-out/
Posted by Christen at 6:26 AM No comments: